In cooperation with Goran Kulić he released his first album 'Six strings and a Piece of Wood' in 2010. In Vasiljević's compositions and play various musical influences can be heard. The idea was to take the listener on a walk through several musical landscapes, from standard samba rhythms up to a classical approach and techno-elements to Serb-ethnic motives. (R.V.).

Since 2013 Radomir Vasiljević has lived and worked in the Netherlands and here his career has taken a new turn. In September 2017 he formed an orchestra of his own, the Balkan Orchestra, that plays traditional Balkan music. The performances of the orchestra are characterised by its virtuosity and an energetic enthusiasm that is typical of the Balkan. That is why Radomir Vasiljević and his Balkan Orchestra are attracting more and more attention on the concert stages in the Netherlands and in Europe as a whole. In addition to his work as a performing musician

Radomir Vasiljević works as a guitar teacher in the Netherlands and in Germany, where he helps young talents to unveil the secrets of guitar playing. 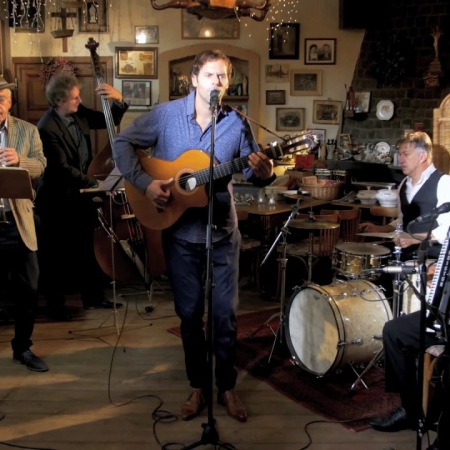 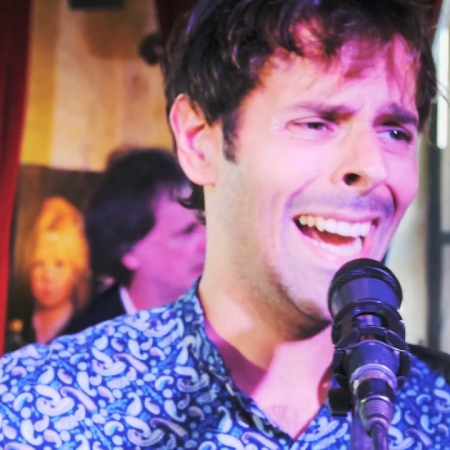 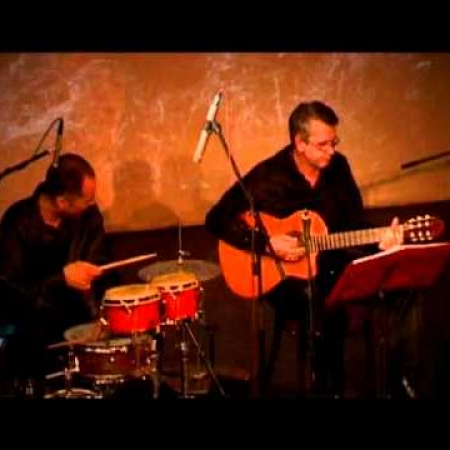 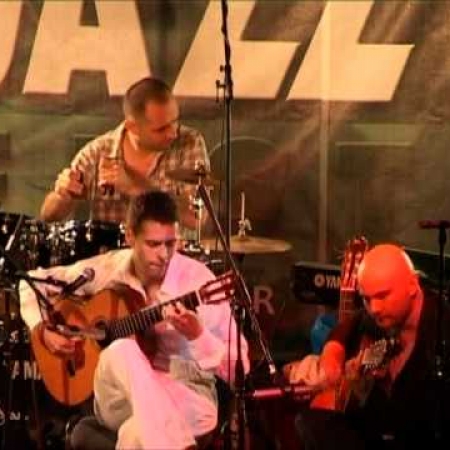